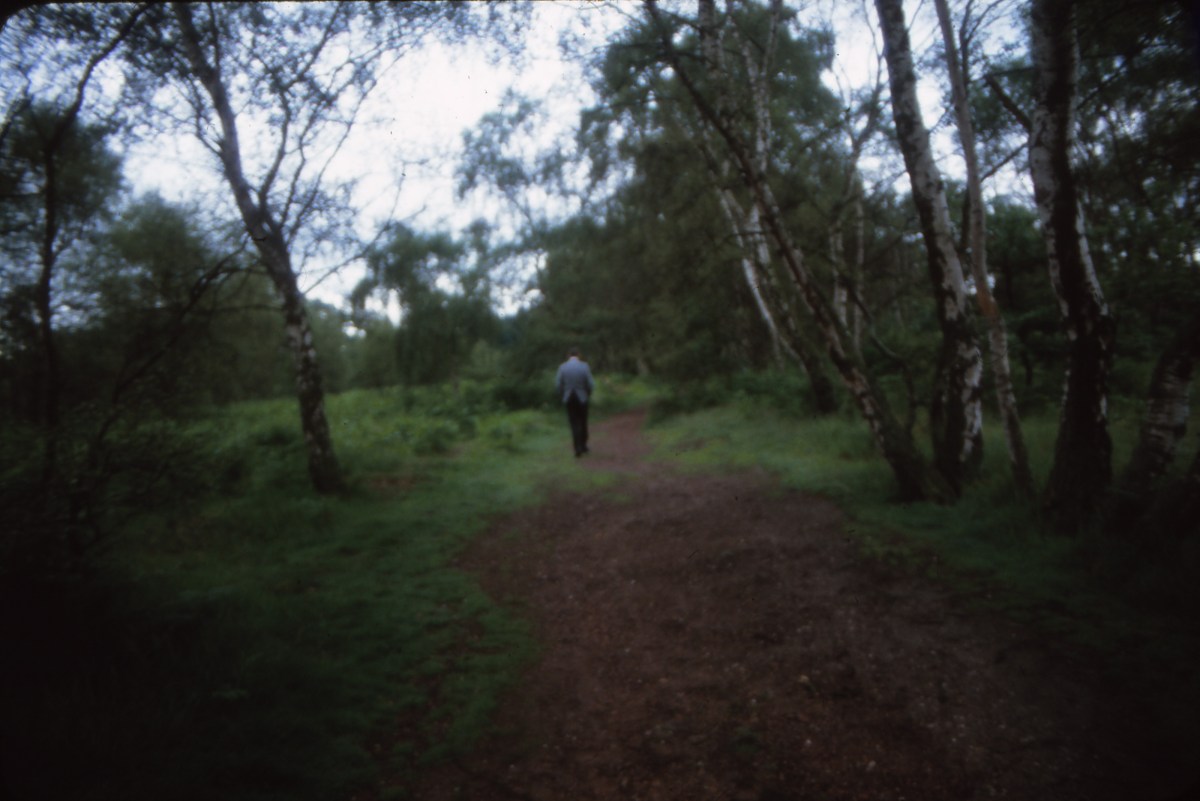 Instant coffee? Not the best start to a new day, but it’ll do. It’s 915am on Monday now, but when the phone rang at 730 this morning for my wakeup call, it took me more than a few moments to understand where I was. That sleep was real and it was deep. And in large part it was the first sleep I’d had in two days since waking in Florida Saturday morning. I’d slept a touch on the red eye to London, but not much. But when I climbed in bed last night bleary eyed with exhaustion, my mind was still moving. Moving over the day’s activities.

Yesterday began with a smooth landing at Heathrow in London. From there, I took the bus to the rental office to pick up my car. After some short trouble adjusting to driving in bizzaro world, where left is right, junction means exit and nobody knows that Superman is supposed to be a good guy, I was on my way. Now, York was my ultimate goal for the end of the day, but Sherwood Forest was my first stop.

Pulling into the parking lot, I was uncertain how to begin. However, I must say I was immediately caught up by the place. It was surprisingly quiet for a weekend day and the forest seemed so peaceful. After a quick glance around, I decided a trip to the information center was my best bet. The lovely lady working the desk as I entered greeted me with an open and honest face and made me feel immediately welcome. Giving her name as Karen, I decided to try for more than a map of the grounds. After explaining briefly my intention, I suddenly found myself pulling out my laptop and bringing up the picture of Papa in the Forest. She was not only willing to help, she was eager. Karen called in Paul, a ranger, to take a try at identifying the trail. Paul called Martin on the radio with some ribbing about his having served in Sherwood Forest for decades and decades. Martin brought along Adrian, who goes by Adi. What began as a quest for a map of the trails ended with an information office full of devoted people. I was so charmed by how much they loved the place. How much they loved talking about all the trails. The trees. Discussing oaks like old friends. Their love of the Forest was contagious and in discussing it they hallowed an already magical place.

However, even with all these eyes, I was only left with some directions and a few possibilities circled on a map. Turns out birch trees don’t live that long. And most of the trees in the image I presented would likely no longer be around. But there was the curve of the trail to consider and a possible oak in the distance. So off I went with camera in hand in search of my Papa. 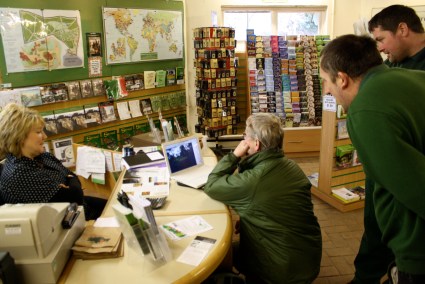 I never did find that spot. Not exactly. But the hours I spent walking I’m sure I must have passed it. I settled for a few shots on a few paths and called it a day. The sun was soon to setting and I preferred to make York before full dark. It may seem strange to say it, but I felt at first like I was leaving Papa in the woods. Like he was out there walking those shadowed paths and I was supposed to find him. To bring him out. Now I know that isn’t true. Truth is, after the picture of him was taken, he went on to travel. Went home to Texas. Lived to be an old man and passed away. But there walking those paths myself, I couldn’t help but sense him. Maybe we all leave a bit of ourselves in the places we visit. As my time in the woods was coming to an end a new thought occured to me. Maybe I wasn’t there to find him. Maybe I was just there to walk with him for a bit. And I think I did. Me in Sherwood Forest