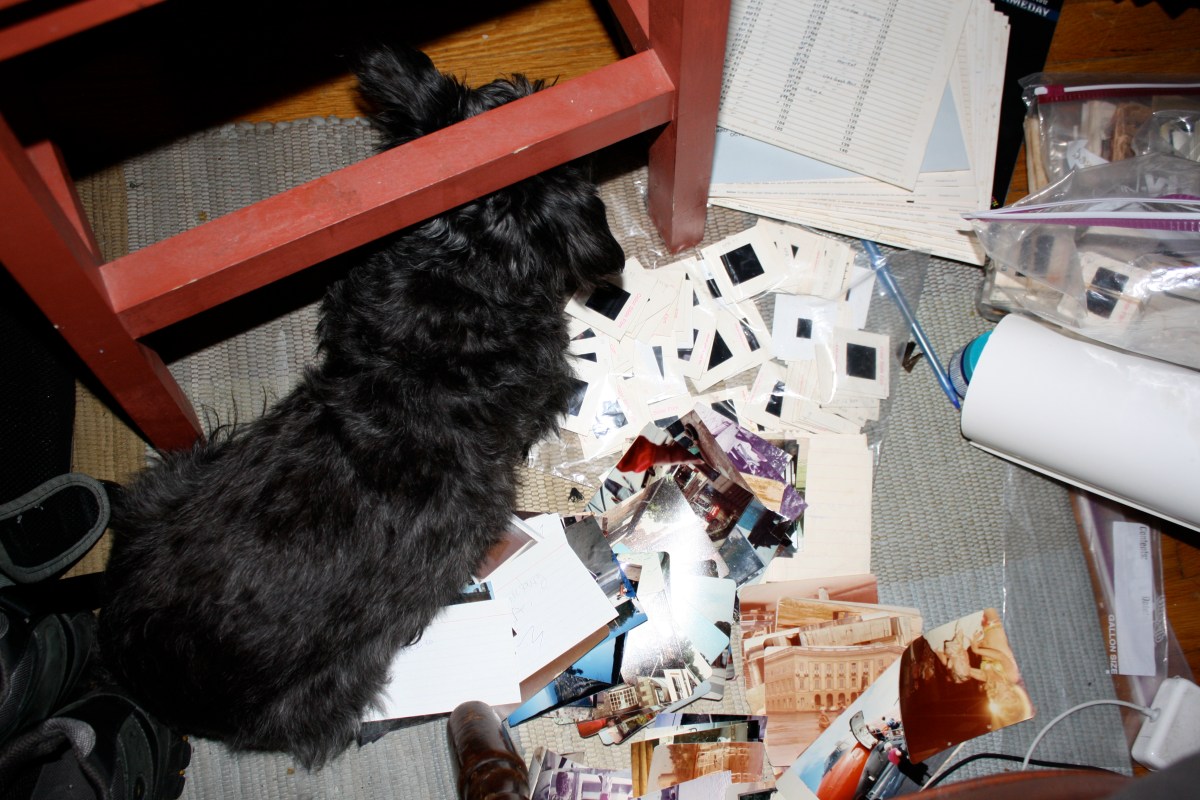 How it all started?

That’s pretty much it.

Well, ok that’s not it. But that was the seed. I mean we all know that 39 is only the banana peel of life that sends us sliding to the grave, right? Ok, that’s a little hysterical. I mean, my life so far has given me much to celebrate. An amazing family. An unexpected romance. Incredibly gifted and remarkable friends. Over a decade of performing and traveling the world. But 39 seems at times a gaping maw which when shouted into echoes back from a very short distance to 40.

And I was feeling…stagnant? No, that’s not the right word. It suggests something rotting or some mosquito swarmed pond. I was feeling at rest. There. Positive adjustment. But like all rests, eventually you gotta get up and get moving again. So I’m setting out to shake things up this year. Learning Italian. Attempting to learn the piano. And chasing my dearly-departed grandparents across the globe.

Mark and I were home with the family for this last Christmas as the idea for this adventure was taking shape. I love my family. I really can’t get enough of them. And since I live in NYC and they are all in Texas, that remains true. Never enough. Now, being Texas, we were of course threatened over a 24-hour period with both a snow-storm and a tornado warning. But all weather patterns aside, the storms in my mind were louder. And they were calling me to travel.

When I first began considering a year of adventures, it was for adventure’s sake alone. But the more I considered a frame or purpose for this journey, the more my mind floated back to a red-brick lake house and a map. Now my family wasn’t the wealthiest growing up but we certainly weren’t poor either. And my folks got us out there. I saw more of this great country before I graduated high-school than most people will see in a lifetime. And that was because it mattered to my parents. They showed me the world. And while my folks are generally pretty conservative, they taught me to listen and watch and learn. To be flexible. And to discern my own truth with slow wisdom.

thousands of slides, I came home to the greatest neighborhood in NYC. There, thanks to the kindness of a friend for the loan of a professional scanner, I spent a solid week surrounded by mountains of notes, slides, pictures, take out containers and dirty coffee cups. What began with

thousands became a “small” pile of almost 600 slides, once scanned being nothing more than 9GB of digital information; a whisper in the scope of it all. But that whisper represented two unbelievable lives. Two people who literally saw everything. My grandparents. Nanny and Papa. So now I’ll attempt to follow them to as many of those places as I can…and take a picture.

or…Journey out of the gate.