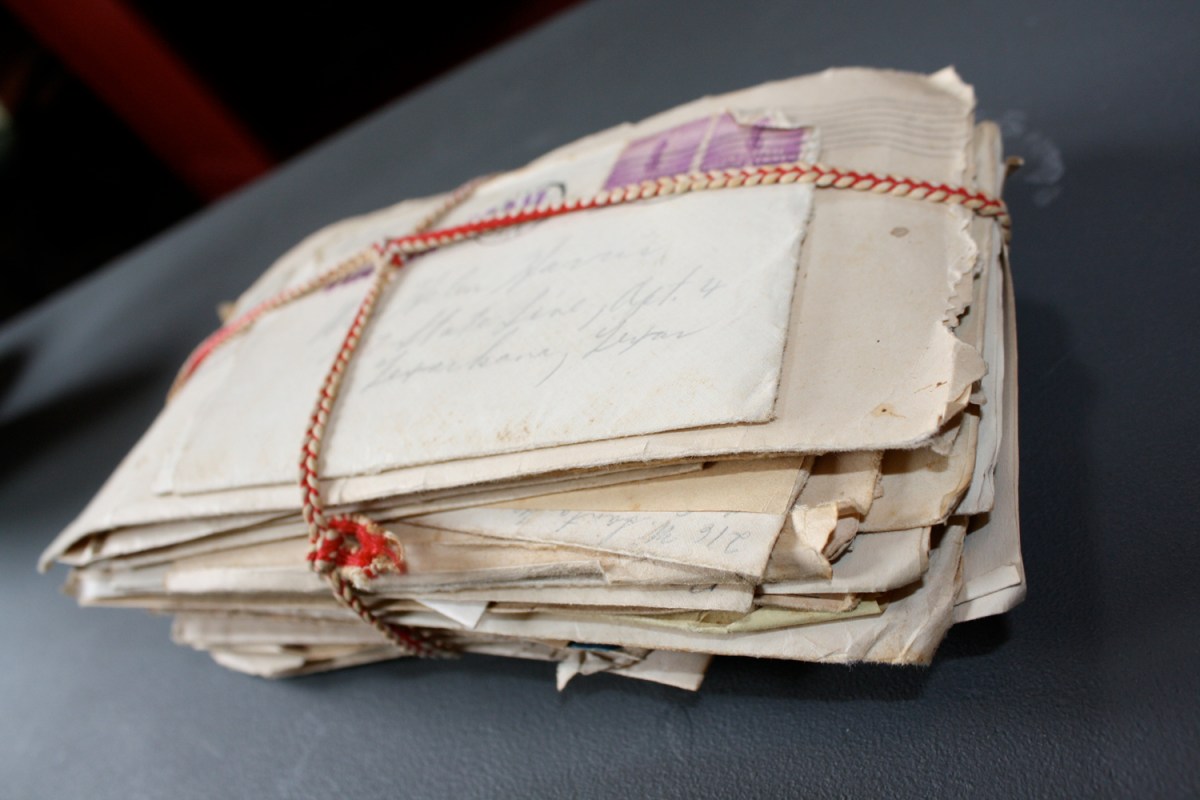 A Note on Notes

Under my bed there is a box. Inside exists my history. My loves and lessons. It is full of wishes and gratitude. Loving reminders. Sincere requests. Gentle admonishments. But more on all that in a moment.

As I’ve mentioned before, there were many occasions while doing research for this project that I relied on my Nanny’s notes to determine location or date for the picture in question. Sometimes a 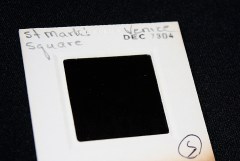 note carefully written on the slide itself. Other times on

an attached caption list covering a hundred or so slides at once. Those lists were a real treasure and often saved me hours. But they accomplished something else. They brought her into the room with me. Her familiar fingers firmly pressed pen to the paper in my hand and Nanny came close. The physical evidence of a life. Now, while the grandparents I am primarily covering with this blog are paternal, this brings to mind a story about my Mom’s mom. My beloved Memaw, now departed.

It’s been almost six years since she left us and still it aches like new. Not all the time anymore, but the ache does stalk me at unexpected moments and come on me with surprising force. She was a remarkable woman of seemingly conflicting qualities. She crocheted the most beautiful of Afghan blankets, could swear like a sailor, made the most fragrant of homemade candles and at times could party like a fraternity kid. She also loved more genuinely than almost anyone else I’ve ever known. Her passing left a hole in the family not to be filled.

Shortly after her death, Mom was dealing. Just. But she was dealing. As we must in those times. As we do. Over those weeks as we all mourned and celebrated her amazing life, a need occurred to Mom. She needed to see her mom’s handwriting. Now, Memaw wasn’t much for writing notes. But surely her hand existed somewhere on something. But search as Mom might, that comfort eluded her. Life had to go on, as it will do. So it only seems right that the moment of satisfaction would come when least expected. During the most normal of activities. Cooking dinner. Like my Mom has done almost every night for decades. There in that ordinary, the extraordinary happened. As Mom was deciding what to prepare she happened on an old recipe index card of her mother’s. And suddenly Memaw came close. Her hand carefully spelling out the recipe’s instructions; step by step. A card intended for no reason but preparing a meal became a time machine. Became a catalyst for another meeting of mother and daughter. What had likely begun with a simple, “Mmmm, this is good. Give me the recipe,” became a gentle gift from time and a reminder that those we love never really leave us. In hindsight, it’s only right that it should happen in the kitchen with a recipe card, because it was there that she and Mom spent some of their best times. All of us in the family, really. I can still smell the bacon cooking.

Within a week of the recipe incident I received a letter in my mailbox. We all did. Me and all my siblings. It was from Mom. Now, understand my Mom, unlike her own, is much inclined to write a letter. I have countless cards full of “just because” and “was just thinking of you”. But this letter was special. It was redrafted personally for each of us. And it was written in response to a need of Mom’s. Her need to see her own mother’s hand prompted her to send us a letter so that it could never be said that she hadn’t expressed how much she loved us. And done so clearly. I still have it. It’s very important. I mean, it’s “Hey, Mark. The house is on fire. Grab the dog. I got the letter,” important.

So that’s it. A note from Nanny made me think of a note from Memaw. Which got me thinking about all the notes and letters and cards that we have all received throughout our lives. Do you keep any? Do you keep the important ones? Do you keep all of them? I keep them in a box under my bed. Cards and letters and notes from people that have been important in my life. People that have influenced me. Helped me grow. Revealed to me my truest self. While some are close, many are now far away. By way of time or geography. But there, in that box, my past comes close. Familiar fingers firmly pressed pen to paper.